Kevin Barr is called the troubadour of the Yukon, singing his folk, bluegrass, and country style of music, along with stories of love and life.
As a writer, he and his band “The Undertakin’ Daddies” found their way to the Junos and toured much of Europe. He has shared the stage with Valdy, KD Lang, Fred Eaglesmith, Kim Beggs, Fred Penner, and the great Penny Lang, who has said that Kevin “sings like an angel”.
His solo album “Lost and Found” features great tunes of days gone by.
In his spare time, he enjoys life in a sailboat off Vancouver Island. 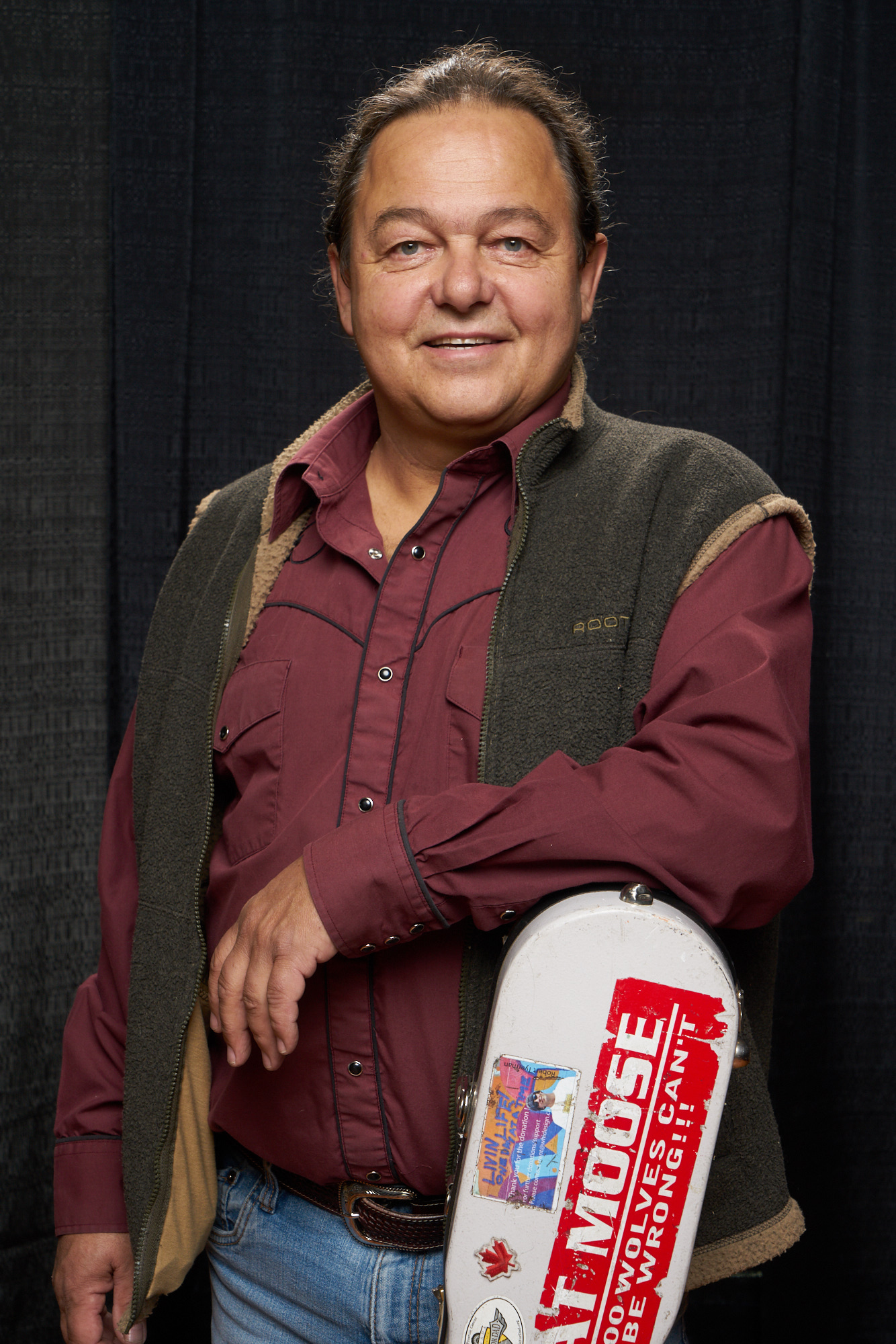 Lianne Cranfield has been singing since age 3, hitting the stage at age 9 and has performed thousands of solo shows.  She trekked through New Zealand and Australia with a guitar on her back, and was nominated as the entertainment ambassador of her hometown, Hamilton, Ontario.  When she moved to Whitehorse in 2012 she became a mother, so put aside many of her music endeavours for some time, but is now back in full swing and planning to co-produce her very first album this year.  With a Masters of Education, Lianne did some major research on early childhood music education and now teaches vocal lessons to people of all ages! Her most recent project is lead singer for the band Community Service, a collective from Whitehorse.  They can be seen this summer at the Atlin Music Festival and at various local venues throughout Whitehorse.  Lianne has been playing in the Carcross Commons for the past 3 summers.  She refers to her experience in Carcross as heaven sent, “To be surrounded by the mountains in such beauty, here is where I get the opportunity to sing my heart out.”  She is most grateful to be here to welcome you into Carcross! 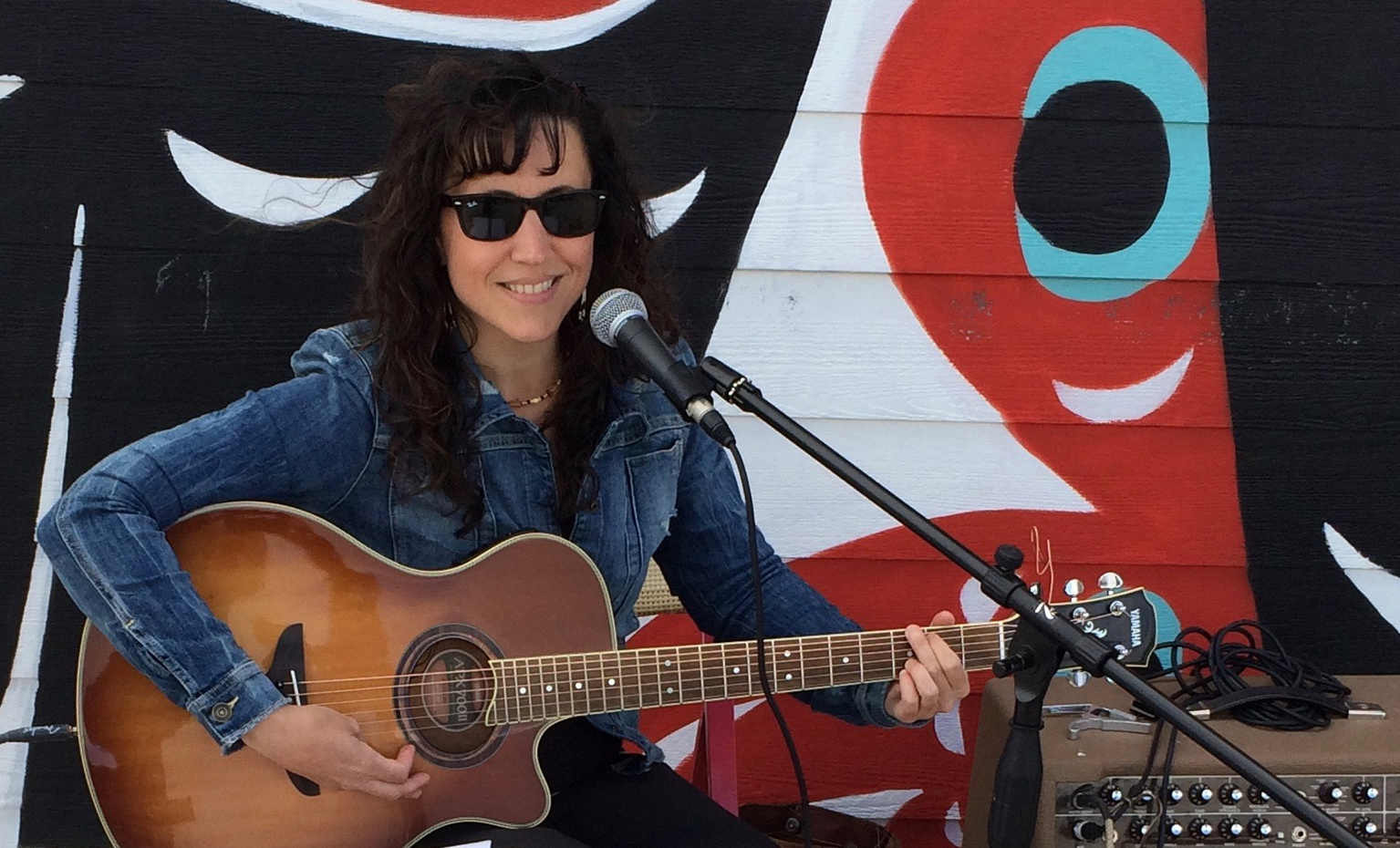 A beautiful little gem located in the “six- legged split tail beaver house” with a unique and welcoming atmosphere where locals and tourists alike meet over freshly ground coffees from Yukons own Bean North coffee roasters. We offer delectable espresso drinks- hot and cold-, excellent teas, Italian sodas and organic lemonades. We are THE place for gluten-free and vegan pastries, soups, salads and snacks. Homemade Italian pizza, pasta and grilled sandwiches, freshly prepared just for you.

Based out of a small studio in Whitehorse, Yukon Territory, Shelley MacDonald Jewellery makes handmade and one-of-a-kind rings, earrings, necklaces and bracelets inspired by Northern Canada.

Creative and handcrafted fresh maple products. Locally produced, only using 100% pure maple syrup and local flavours. Year round maple taffy on the snow. The Maple Rush is offering an unusual and wide variety of maple products, to enjoy either fresh or as the perfect Canadian gift. Visit us and enjoy a free sample!

20 years designing and crafting with local material.  Including various artists and myself.  Jewelry, dolls, local minerals, leather work, clothing, traditional indigenous work from some other parts of the Americas as well. Always hand crafted, not in series, very unique pieces. Suppliers choose very carefully, supporting families directly. NOT MADE IN CHINA!

This is the busiest visitor centre in the Yukon. Over 70,000 people pass through here each year. If you are looking for advice for what to do in Carcross or anywhere else in the Yukon this is the right place to stop.

Bearpaw Gifts in Building C is a seasonal souvenir store in Carcross featuring a combination of souvenirs including unique items that have been hand made by First Nations artists in Canada and the Yukon.  We also feature one of a kind and difficult to find clothing and accessories which will be appreciated both for their functionality and appearance.

Lead carver Keith Wolfe Smarch heads the Carcross /Tagish First Nation’s carving program. Junior carvers work on a variety of carved items, including large poles. People are welcome to watch the carvers at work and learn about this art form.

In 1990, the S.S. Tutshi was almost completely destroyed by a fire. The remains have been preserved as a memorial site.

The British Navigation Company was established in 1900 and used steam-powered paddle wheelers to provide transportation between communities on the Yukon river system. Carcross was the entry point for most travellers and the hub for the Southern Lakes area. In 1917, the company launched The S.S. Tutshi – a luxury tourist boat for the region. It had its heyday during the 1920s, but by the late 1950s it was dry docked and eventually purchased by the Yukon government to be restored as an interpretive site. In 1990, the S.S. Tutshi was almost completely destroyed by a fire. The remains have been preserved as a memorial site.